Exceptional and rare ! In a sumptuous bourgeois building from the end of the 19th century, very beautiful duplex with an area of ??147m2. Previously split into two apartments, now joined by a splendid internal staircase and each retaining their landing door. The ground floor part offers a quality living room, nearly 50M2, bathed in light with its triple East-South-West exposure, and its majestic ceiling height of 3.60M. A balcony without any opposite overlooks the exterior of the co-ownership, facing south. The open kitchen is fitted and equipped, made to measure, and includes plenty of storage. Solid parquet, fireplace, new frames throughout the apartment, repainted metal shutters. Top-of-the-range and very qualitative materials. Upstairs, very large living room enjoying the same brightness and the same charm of the old, with refined decoration in a haven of peace. Two large bedrooms, one with dressing room, and the second offering a balcony with a view of the greenery, with breathtaking luminosity thanks to its many windows and French windows, facing West-North-East. A very large bathroom with Italian shower and laundry area. A separate toilet. 4 private co-ownership spaces allocated to the apartment. Possibility of a double garage in SUS less than 3KM (Hyper center of Tassin la Demi-Lune). Real favorite, unique apartment a few steps from the Point du Jour, its shops, its market, all these amenities. Information in agency. Heloise BASSON (EI) Agent Commercial - Numéro RSAC : 752670844 - LYON. 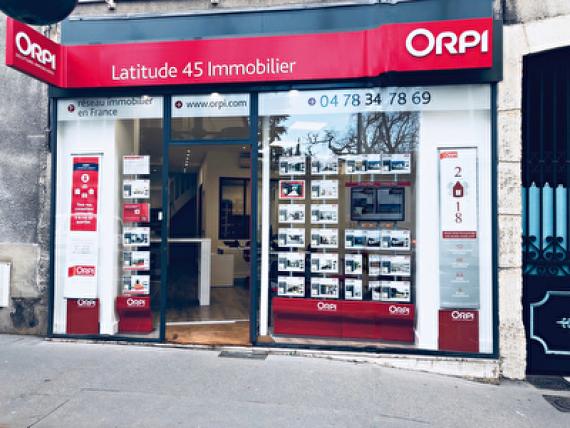